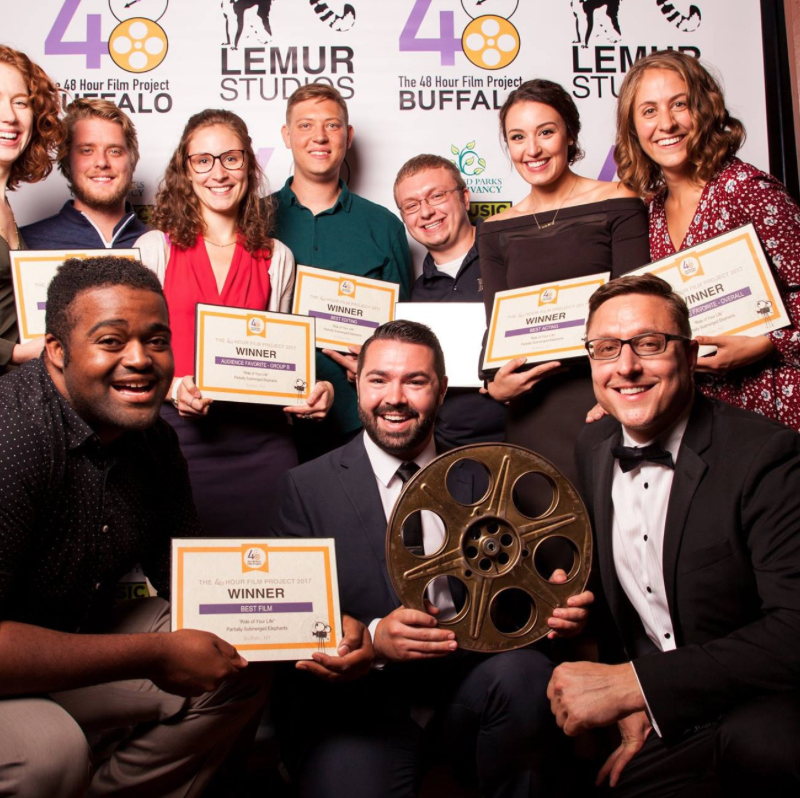 Alumni off to Cannes Film Festival

After its victory in Buffalo, the team headed to Paris to compete in “Filmapalooza.” Out of more than 4,000 films from 130 cities, Gates, Claflin, and team won the award for best cinematography. The work was recognized as one of the top five 48-hour films in the world. They are one of two teams from the United States to have their film screened at the Cannes Film Festival in May.